Level 08: If you want to converse about anything Marvel related like the Fantastic Four or the Avengers charter then try this level.
Post Reply
461 posts

Spider-Man's team are heading to the venerable nation of Japan!

Round 6 choice REDACTED - because I stuffed up again
Top

a) That's funny. Had someone else taken Australia during rounds #1-3 (before I went with Boomerang as Redemption pick), Japan would have been my back-up plan.

b) The character you picked was a member of the Avengers before; I'm not sure if he qualifies as "Free Agent" ?
[PL_2.0]
Top

I may be bending the rules now a bit, sorry about that, but I am not sure if I will be online here for the day so I am posting my Free Agent. 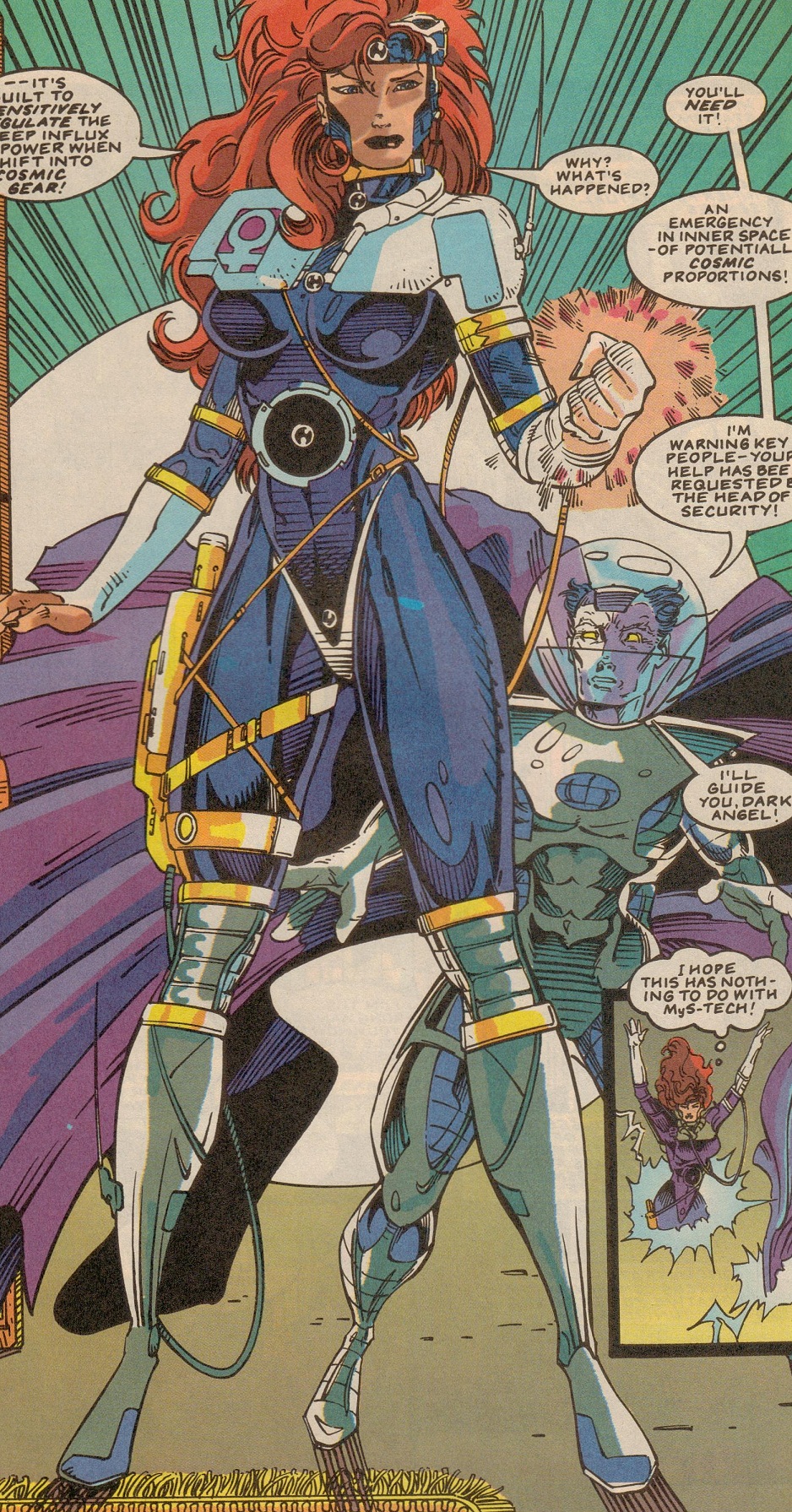 Ooh, Dark Angel. Nice. She was on my short list, UrbanExplorer.
http://dancehall-daze.tumblr.com

Yeah sorry folks. Its disconcerting being at the end with the double pick. I feel like I'm on round 3 but its round 6. D'oh!

My amended Free Agent pick is...Fredzilla of Big Hero 6! You can't have a Japanese team without a giant monster

I will take Theresa Cassidy - Siryn/Banshee/Morrigan 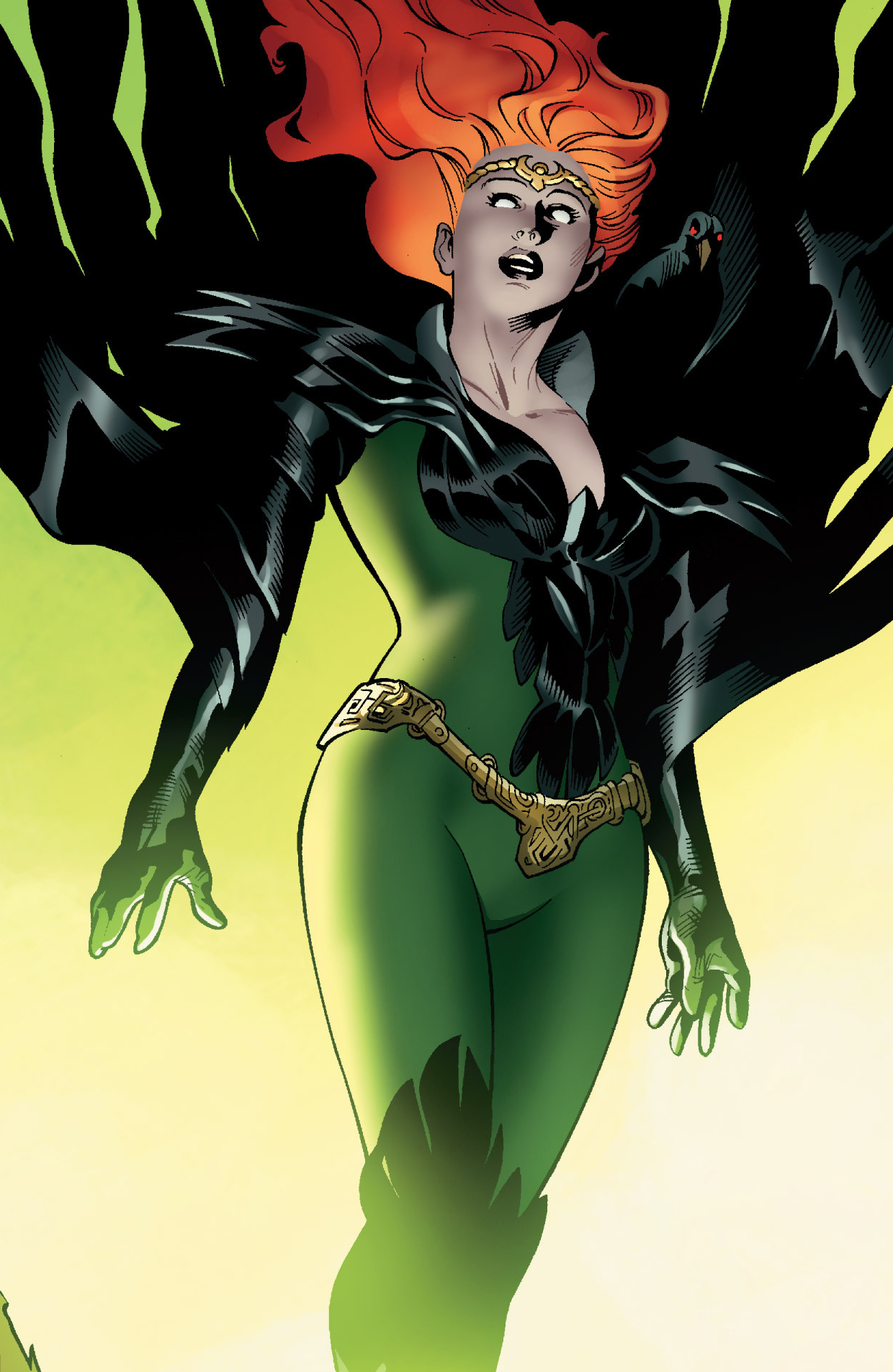 now for something completely different

Good lord it feels like this draft flew past quickly. Free Agent this round and I still need a location and leader.
"Sometimes I do feel like I'm a failure. Like there's no hope for me. But even so, I'm not gonna give up. Ever!" -Izuku Midoriya
Top

Stop blocking the leader list, we are waiting for the leftovers

Well, I can already tell you, that you won't get to those left-over leaders, as I won't pick my leader before the final round. I'm confident that neither Juggernaut nor token will go for my desired choice, but if they do, there's two back-up candidates I can settle for. Besides, there's nothing I could do about it anymore. In round #7, both of them get to chose before me, and in between my round #7 and #8 picks nobody else can access the leader list, as both Juggernaut and token are after me in round #8. Hence, in round #7 I'll secure my last regular member before someone else grabs him/her.

Anyway, as Free Agent I pick the original Talisman, from the first Contest of Champions limited series. To avoid confusion with the more prominent canadian Talisman, the aborigine will rename himself to Walkabout.

His powers are somewhat ill-defined, especially if you only go by his appearances and not his Handbook entry. His abilities are connceted to the Dream-Time, which Walkabout can access by whirling the bull-roarer or entering a trance-like state. He can detect people and objects not visible to the naked eye, he can communicate with his (and maybe other people's) dead ancestors, and his bull-roarer can cause a disorienting, vertigo-like effect. Entry and exit points to the Dream-Time don't have to be in the same place, making it seem as if Walkabout can teleport from one place to another. (within the time it requires for him to meditate and access the Dream-Time)

As there's not that much good art showing the character, I'll also point to a custom made action figure:

I am a sucker for those unique people, but I never heard of him. I will keep him in mind because I wanted to use Force Work's Dreamguard as a Free Agent pick 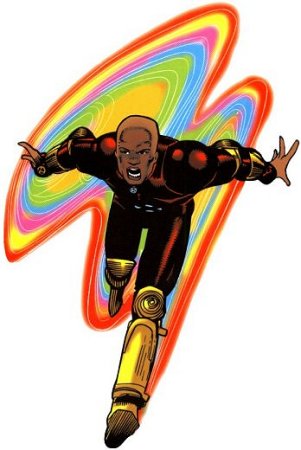 So one white-haired, arrogant speedster on your team wasn't enough? There's a third one of those that you could grab in the next round.

Timeslip is a great choice, though. I really liked her when she debuted on the New Warriors back in the day. Unfortunately, these chracaters with an ability to tap into or predict the exact future make story-telling hard, once they come full circle and the event they have been warning about has occured. I mean, how many storylines can you write, in which you have Timeslip predict future events that come exacty true, yet still have some surprising twist in them. I guess that's why they depowered her.
[PL_2.0]
Top

We're really digging deep into the totbox this round
Top

Yep, those chrono mutants are hard to write.

My initial idea for this team was having Monica Rambeau as leader, with Rogue, Quasar, Nova, Darkhawk, Agent Cybermancer, and redeemed Aaron Chord. But then I had 6 flyers on the team and I had to replace Monica with Cable. I came up with the idea of what Cable and Domino (Copycat) did with the New Mutants, Cable and Rogue do the same with the New Warriors.

Still having to powerful and cosmic related characters, I removed Cybermancer, added her powers to Rogue and changed Rogue‘s powerset to a more undercover, infiltration, espionage level on the ground. I switched Quasar with Blue Marvel and when Nova was taken I replaced him with someone in waiting who I bet works well with Rogue.

For Cybermancer, I used Timeslup because I always liked her despite my very little knowledge of her. Her costume is great though. In my team Timeslip does have her powers changed to how Sway (X-Men) uses her powers. So she is more useful on the Battlefield.

Then I removed Aaron Chord (someone chose him I saw

) because it would be too much of a NW team, and replaced him with Kilmonger, as some sort of Feral/Shatterstar type of character.
Top

I'm walking a fine line between "characters with stories and power sets that line up" and "rehash of a previous comic book run". My next choice is really going to cement that.
http://dancehall-daze.tumblr.com

Based on your picked characters, my best guess is that you are reforming the British Hellfire Club.

Hmm… Black Knight would then have a double meaning, being Dane Whitman's codename and a title in the Inner Circle. His free agent could then be Margali Szardos in her Red Queen guise. However, I'm not sure how Sersi would fit into all that.
[PL_2.0]
Top
Post Reply
461 posts