How am *I* the one starting this topic?

This is okay. The character beats are nice, and I really love the art... but I kind of feel we’ve done the whole “vampires want Wolverine” story already, and that makes me a little bit annoyed. I appreciate that this is different in scope because it’s literally just Wolverine and some teen vamps vs the army of darkness rather than the whole X-Men roster, but it still just feels a little like Re-hashing old story beats
X-Centric podcast: coming soon!
Top

See, I’m less bothered by the vampires wanting Logan. If anything, I like that it adds a level of continuity to a story that actually wasn’t too bad back then. Plus, this depiction if it is way more horror related and it feeds into the larger Marvel U continuity of Dracula building his nation. And I’ve always felt like Omega Red was basically a vampire so having him (and his Russian connection, can’t forget that).

Yet another Logan story that I think sounds corny in theory but which turns out quite likable in practice.
Unity Squad Draft: Monet St. Croix. Mr. Fantastic. Professor Xavier. Doctor Voodoo. Tempus.
Top

I like that Logan is Marvel’s Batman...in that his life and experience is so broad that you can fit him into variety of stories and really get different interpretations of him and none of them being really “wrong”. The Logan in Fantastic Four, who’s kind of avuncular and grouchy is just as much Wolverine as the sadden, weathered and grizzled man seeking penance you see here or the field commander with a lethal streak in X-Force.
Morrison Era 2001-2005, Decimation Era from 2005-2012, Bendis Era 2012-2016, M-Pox era 2016-2017, and Resurrxion 2017-2019, Hickman Era 2019-?
Top

Am I the only one who is confused as to why the Vampires didn't secure Wolverines body for the blood they needed?
Thought there were going to fuse his DNA with there vampire DNA and create vamperines?

The story makes no real sense? why would you want his body for a while if you need all of his DNA for Vampires to continuously go out in the sun?

I do agree Wolverine is very similar to Batman but would say he is far more life experience than Batman will ever have in his life. Glad he has misgivings about Krakoa and continues to piss of Magneto.
Top

They let him go because it’s a part of Dracula’s plan. They like actually say at the end of the book: A)keeping Logan could draw Krakoa and B) Logan will definitely break free at some point... 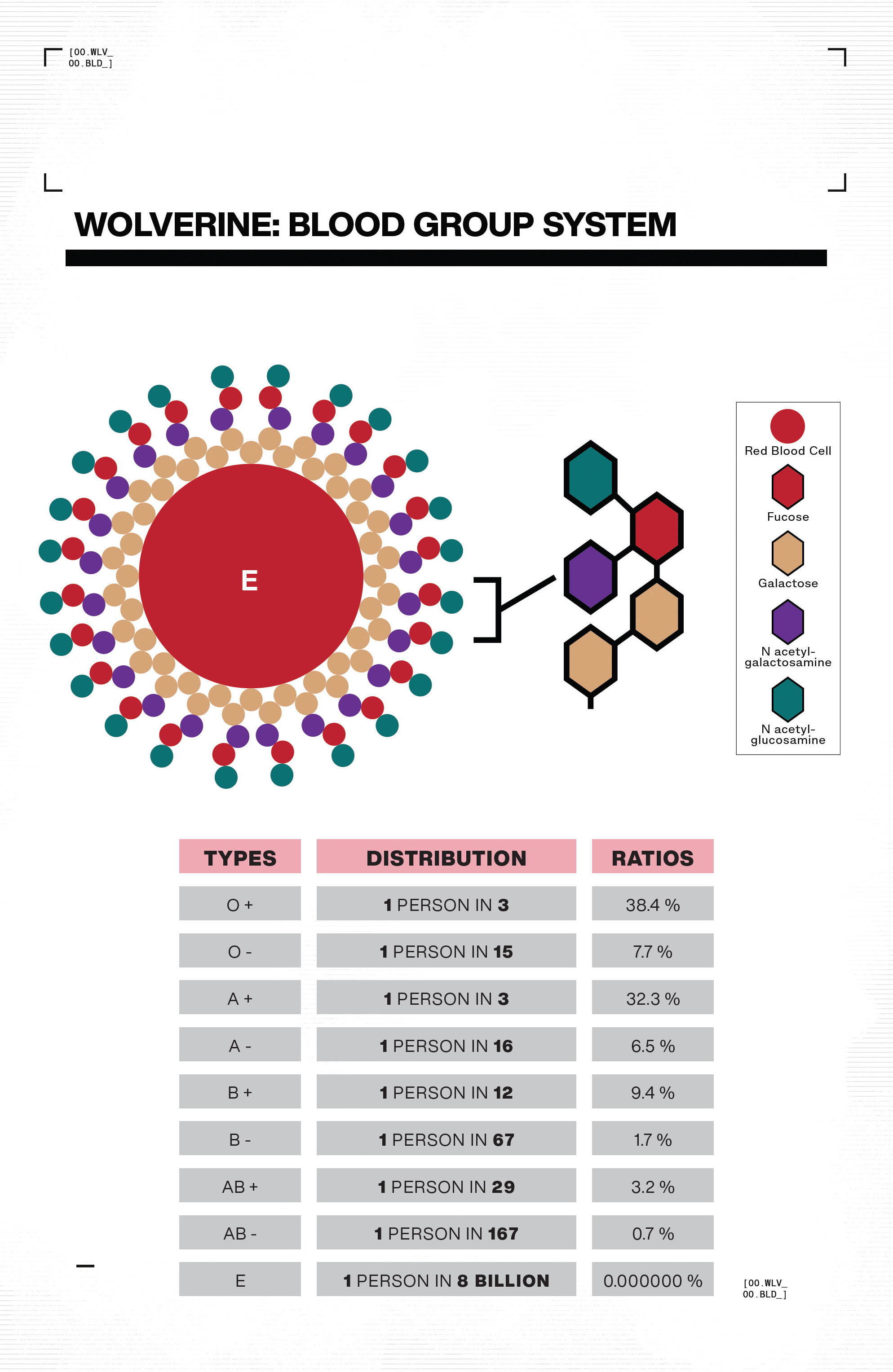