Want to invite new players to your role-playing/ Draft / Betrayal game?Needing help starting one? want to join one? This is the place to talk and participate
Post Reply
10 posts • Page 1 of 1

The last thing you remember is falling asleep, alone, in your own bed.

Why then, have you awoken in a trackless void, suspended in space?

As you stir, reality seems to shift. Instantly, yet smoothly, your surroundings change and you’re in a stark, white room. There’s no obvious source of illumination, nor are there any doors, windows, or anything else in sight.

It hits you. This is the Astral Plane. And you are NOT here of your own volition...

This game will be an homage to one of the first games I ever played on the forum, and will be set entirely in the Astral Plane. I’d prefer that you pick a psychic character (telepath, empath, clairvoyant, illusionist), but if you pick a character that is canonically exceptionally strong-willed, I’d be willing to make an exception.

This game will be kept simple and back to basics, as seemed to be the preferred option, although I WILL be introducing a roleplay challenge each round, the winner of which will be awarded immunity from death for the following round. I will NOT make immunity public to anyone, including the killer. I haven’t decided whether or not to bring in the paranoia kill rule, but I probably won’t. Challenges won’t be scored on the basis of “who wrote it the best”, but will be decided by the most creative solution to the problem posed to players— remember, this is the Astral Plane— if you can imagine it, it can happen. Raw power doesn’t necessitate a victory over shrewdness and base cunning. However, keep in mind that the Astral is the realm of the subconscious— whilst the conscious mind is overt and straight forward, the subconscious speaks in symbols, images, and is subtle. Clues will be hidden within story posts, and may even be hidden within other parts of the forum.

The only characters off limits are The Shadow King and Destiny.

You have one week, as of today, to sign up. Good luck, psychonauts.
ASPIRING WRITERS!

I would like to play as Cassandra Nova, if I may be so bold.
Sign-ups for Betrayal Game 76: Murder in Manhattan now open! Help Jessica Jones solve the unexplained murder of a group of super-villains! Link to the thread here:
viewtopic.php?f=24&p=169031#p169031
Top

I am digging Avengers: No Surrender at the moment and what better homage than this brand new villain, straight from Rigel, MENTACLE! 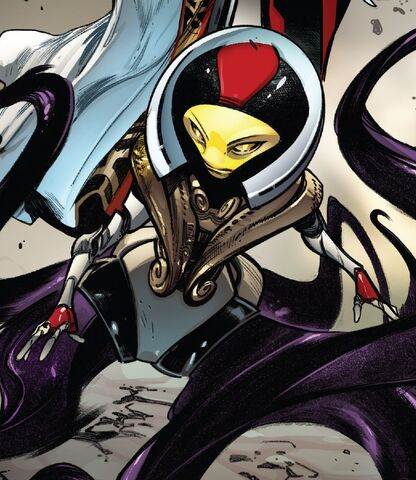 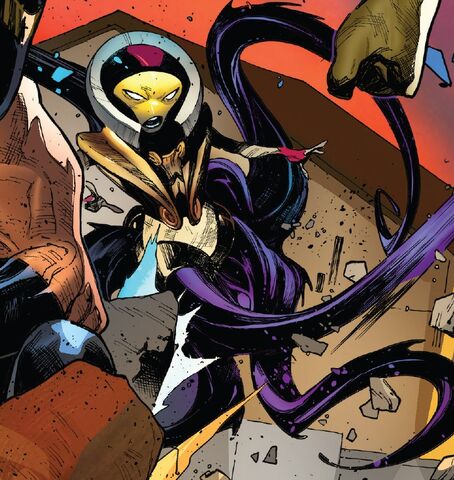 Both bold. Both accepted!
ASPIRING WRITERS!

I'm definitely game, just give me a bit to decide on a character.
Twitter: @TonyBWood
Top

Due to it being St Patrick’s weekend and i’ll be mega busy at work, i’m definitely 100% going to extend sign ups ha ha ha
ASPIRING WRITERS!