Level 08: If you want to converse about anything Marvel related like the Fantastic Four or the Avengers charter then try this level.
Post Reply
312 posts

Welcome to the Thunderbolts Draft! The Thunderbolts are a team with a wide history, oscillating between heroic reformed characters to anti-heroes to outright villains and back again alongside a changing membership since the genesis of Baron Zemo’s initial scheme to replace the fallen Avengers and Fantastic Four with his new Masters of Evil. This Draft will allow you to put together your own incarnation of this infamous group. I’ll be allowing for a player cap of 20 players for this draft.


The Thunderbolts have a long history of betrayals and cases of mistaken intent and identity. In order to reflect that tempestuous characteristic of the team dynamic I have added the following additions to the typical draft structure. This draft will be serpentine, and will consist of 10 Rounds. I will randomize an order for players for Round 1. At the end of the draft each player will have a roster of 10 characters. It will be down to you to decide where your team lies morally. Whether they’re mercenaries for hire, prisoners of the government, on the run from the law, the decision is in your hands. Detailed below are the additional rules I’ve added to the normal draft structure.


Double Agent: During Round 6, each player will choose a character another player has already chosen. This character will then be revealed to be a Double Agent, working as part of one of the other teams. This is essentially a version of the Loan rule used by Cable in the X-Men: Editorial Edition Draft, with a Thunderbolts twist. The players who share ownership of the character can decide amongst themselves whether the character in question has an allegiance to one team in particular and is acting as an infiltrator/mole or whether they are merely on two teams at once ala Wolverine., or even a combination thereof.

See here for a description of how the rule works: viewtopic.php?f=13&t=8412

Mistaken Identity: Your favourite obscure villain isn’t on the list? You like villains but would like a few more blue-collar heroes around to play them off against? Then this ability is for you. Or maybe you’ll just be cursing me for robbing someone away from you. During any round of the draft, a player may choose a character on the list, and then must choose another character to impersonate them. The character doing the impersonation MUST NOT be a character you can draft. The Mistaken Identity can only be used ONCE and must be used by each player during the draft. Mistaken Identity characters are also immune to being selected in the Double Agent round.

If during the draft you will be absent for a period of a few days, send me a PM with a shortlist of characters you would like and I will pick the one closest to the top of the shortlist who remains available on your turn. Try and make sure that you’ll be able to take your turn, so as not to hold up other players.

We are currently on Round 9

I want to be in!
Top

Definitely in this one!
Official member of the Mighty Avengers fan club. "You want Avengers, lady? Take a good look. We're the Avengers."

I'm having Galactus masquerade as Punisher. Uses guns to take down the mob.
Best Comics of Week 31

With regards to the Mistaken Identity, yeah, I'm willing to allow whoever you want as long as you have (a) a motivation in mind for the Mistaken Identity character to impersonate the character in question (b) can formulate how they disguise themselves as said character (voice modulators, image inducers, modified uses of their powers, surgery, etc)

Basically, as a mod, all I need to see is that there's a reason for them to take on the identity. The disguise doesn't have to be flawless but show that the character is going to some kind of effort to disguise their true identity even if you envisage the disguise failing at some point.

So as an example if Cable really wants Galactus to pretend to be the Punisher he'd just need to come up with a reason for Galactus to do so, and plausible means by which he could do so. (For example: the Power Cosmic)
Sign-ups for Betrayal Game 76: Murder in Manhattan now open! Help Jessica Jones solve the unexplained murder of a group of super-villains! Link to the thread here:
viewtopic.php?f=24&p=169031#p169031
Top

Sweet, you already have me on the list. Great

The stage is set, let the draft begin!

There's a LOT of good there, but I think I'm going to go for Silver Sable as my opening pick. 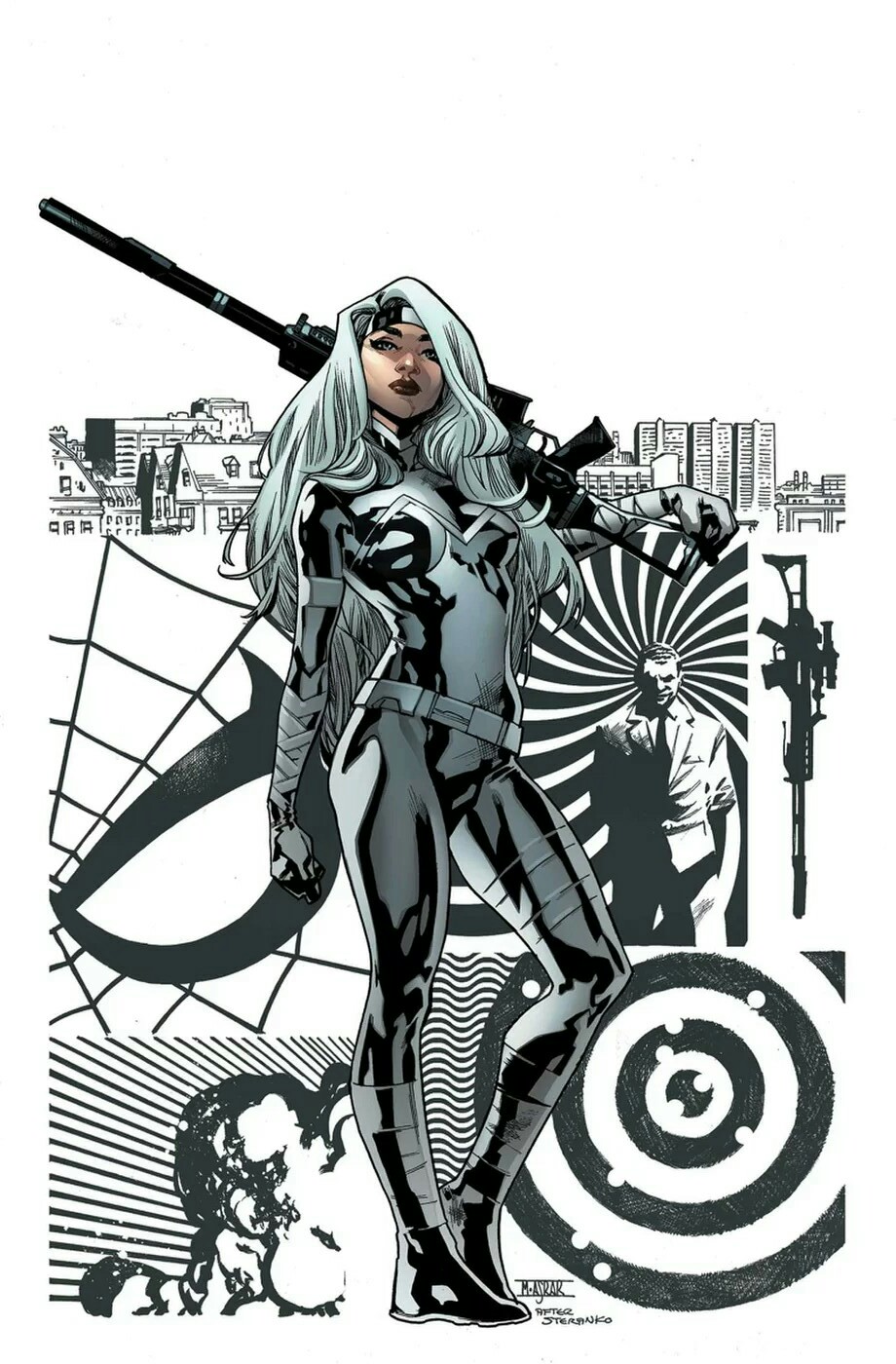 
Jazzkantine its not your turn. Take look at the player list on the first post. That's the order we chose in. You're after ev_82. Well down the list
Top

Jazzkantine its not your turn. Take look at the player list on the first post. That's the order we chose in. You're after ev_82. Well down the list

Sorry, I missed the new order. Thanks for noticing.

Of course my pick is back in the main pool for everyone to pick.
Last edited by Jazzkantine on 26 Jan 2019, 22:48, edited 1 time in total.
Uncanny X-Force: Mimic, Omega, Timeslip, Siphon, Red Lotus, Grid, Frenzy, Savitar - (Shaara), Graymalkin, Nil
Top

Jazzkantine its not your turn. Take look at the player list on the first post. That's the order we chose in. You're after ev_82. Well down the list

Sorry, I missed the new order. Thanks for noticing.

Of course my pick is back in the main pool for everyone to pick.

No problem, you must have been going off the sign up list order. I've editted my post so people can't see who you wanted to pick. I suggest you do the same with any of your posts with quotes in them

Hi Wings. It may be worth sending a PM to everyone to tell them all the game has started
Top
Post Reply
312 posts